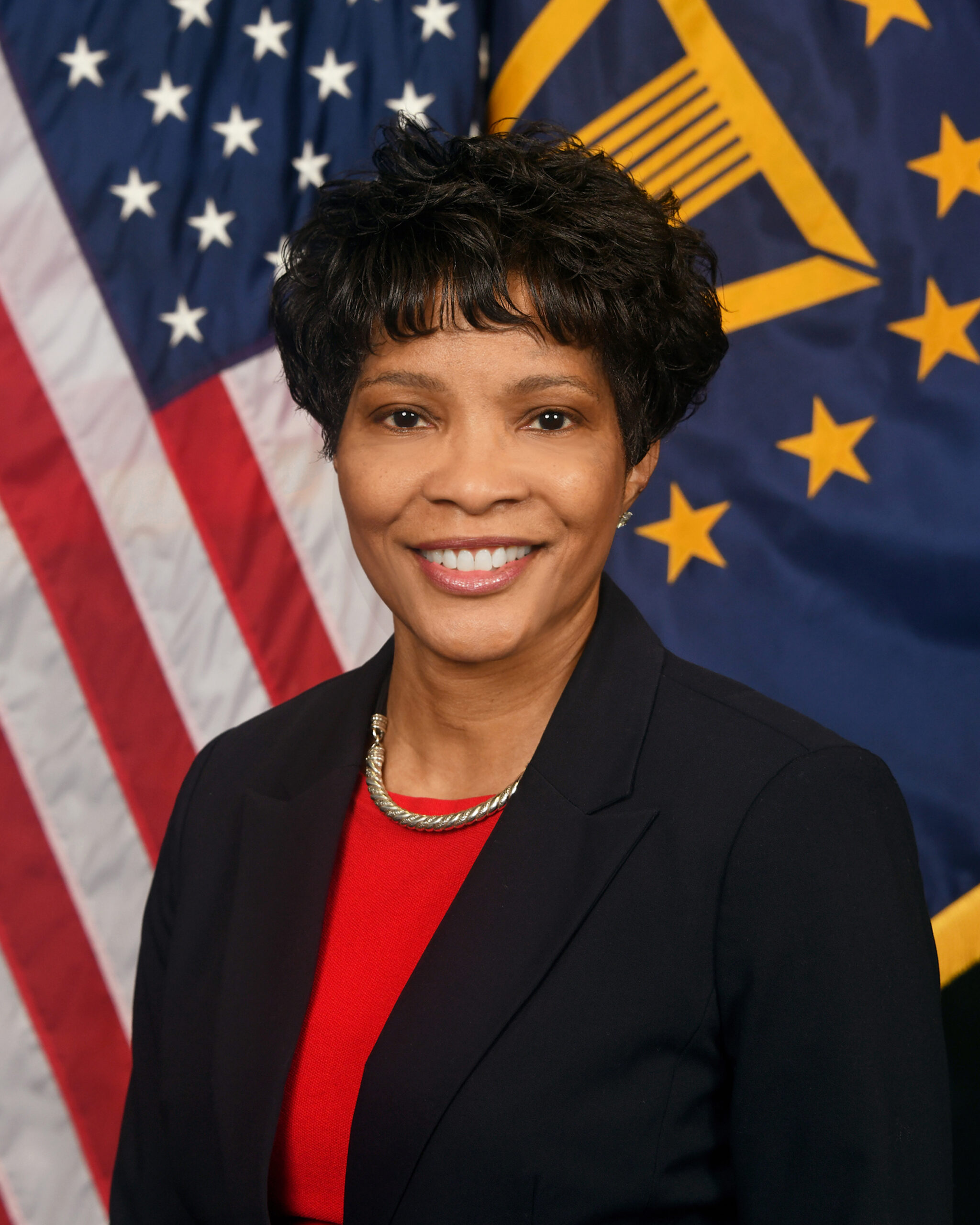 Debra D. Daniels is the vice procurement services executive providing executive leadership and guidance for the procurement of net-centric technology solutions. She is dual-hatted as the deputy director, Defense Information Technology Contracting Organization, an organization that obligated over $6 billion in contracts in FY2019 and manages a contract portfolio valued at more than $17 billion. She is also DISA’s senior services manager responsible for the acquisition of services.

Daniels military and civilian education includes the Engineer Officer Basic and Advance Courses, the Command and General Staff College and the Industrial College of the Armed Forces. She has a Master’s Degrees in management from Troy State University and National Resource Strategy from the National Defense University. She is Level III certified in Contracting, Level II certified in Program Management, Facilities Engineering and Science and Technology and a member of the Army Acquisition Corps.

Meritorious Service Medals, Army Staff Officer Identification Badge, Basic Recruiters Badge, Parachutist Badge and the Army Corps of Engineers Bronze Order of the de Fleury Medal. In 2016, she received the National Association of Professional Women “Woman of The Year Award” and was inducted in the Continental Who’s Who Registry of National Business Leaders for her military service.